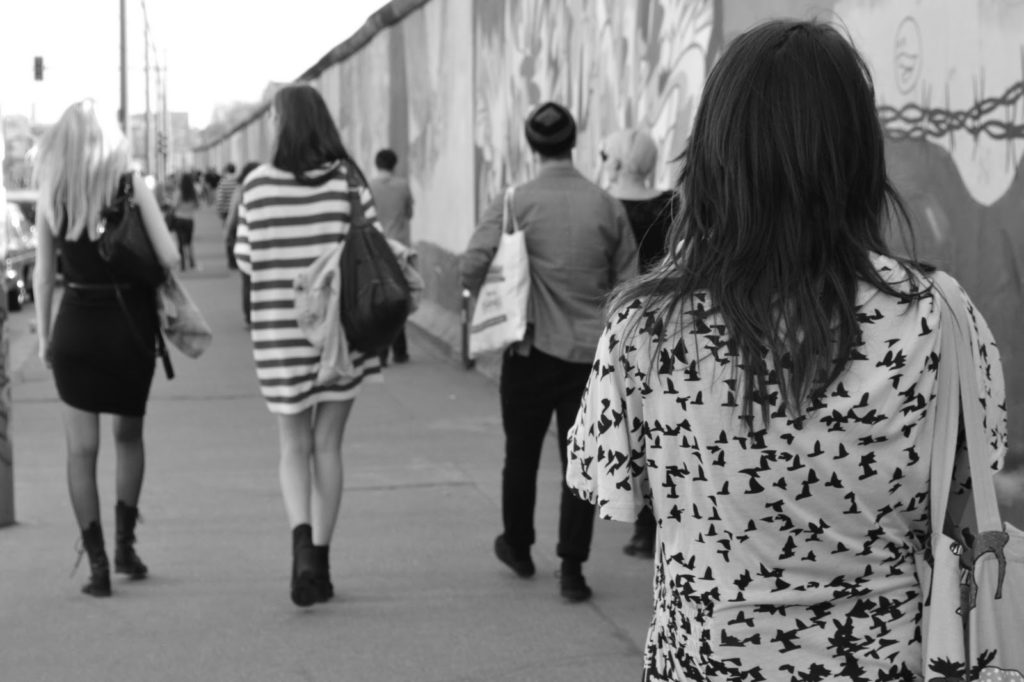 We have all had that one friend who either went gayab after he or she started dating, or was never seen alone again – ever! May be we have even been there! I certainly have! But, what alternative did we have? Right?

Finding your Mr. Right (or your Ms. Right) is big. The first couple of months are magical. Getting to know each other, finding those similarities, realising just how perfect you are for each other..! Those never-ending chats (or as Zakir Khan puts it – chatein!), those out-of-the-blue messages, those lingering smiles… and the headrushes! It’s all pretty incredible!

But is that right? No. And I know you know it. You don’t need me to tell you that you shouldn’t have chosen him over your friends… because you probably learnt it the hard way, just like me!
BUT, is it enough to have learnt the damn lesson?

Introductions
My date had once taken me to his friend’s place for a house party. That was his idea of introducing me! Duh! They were all great, at least that’s what he kept telling me. And that was because there were so many of them that we didn’t really get a chance to mix up much. There were groups in the group and I didn’t fit in any group. I felt like I was keeping him away from his friends and he felt responsible for not letting me get bored. I ended up leaving early!
Yes, Introductions are important. And, can be awkward. So unless he or she doesn’t mean much to you, don’t spring it up on either him or your friends. Unless you are totally sure that they are all going to hit it off with each other! It’s a better idea to try smaller groups. Coffee shops, events, dinner – whatever feels right. But not in a crowd.

Force-me-not!
He’s great. Agreed. And your friends are great too. I mean, obviously they are.
But. Your friends might not be as excited about meeting the extraordinary guy that you just can’t stop gushing about… or he might not find your friends as incredible or funny or supportive as you’d made them sound.
And that’s probably because at times some people just don’t hit it off from Day One.
Don’t try to force them along, don’t try to make it work. With time, it will. With time, they’ll realize that they are both here to stay, and they will come around – they will find their own place.
For now, let it go and focus on the ones that get along.

Don’t be the absent one
I have a friend who would usually be the one coaxing me to meet up. Its been too long since we’ve met, she would coo even though we’d just met last weekend. And then, she met this guy. And the next time when I heard from her was when I called her. And then too, she wasn’t free. Don’t be that friend.
Don’t forget to have a separate life. Its understandable if you don’t have free time every now and then, but don’t never be free. Make plans. Take initiative. Spend time with your friends. Know whats going on in their lives. Just because you have someone special doesn’t mean your friend doesn’t need you!

Talk
And finally, talk. I can’t stress enough on this point. You need to talk, openly, to your friends and to him. Your friends know that you are seeing someone. They know that they can’t own you anymore, like they did at some point. And he knows you had a life before him. He knows that you have friends and a history that he can never be part of and a life apart from him.
So talk it out. This – trying to find a balance between your guy and your friends – need not be a matter you handle secretly.

The best thing that might come out… he’ll support you, and may be surprise you! The worst? You might realise that he’s not as perfect as you thought he was!