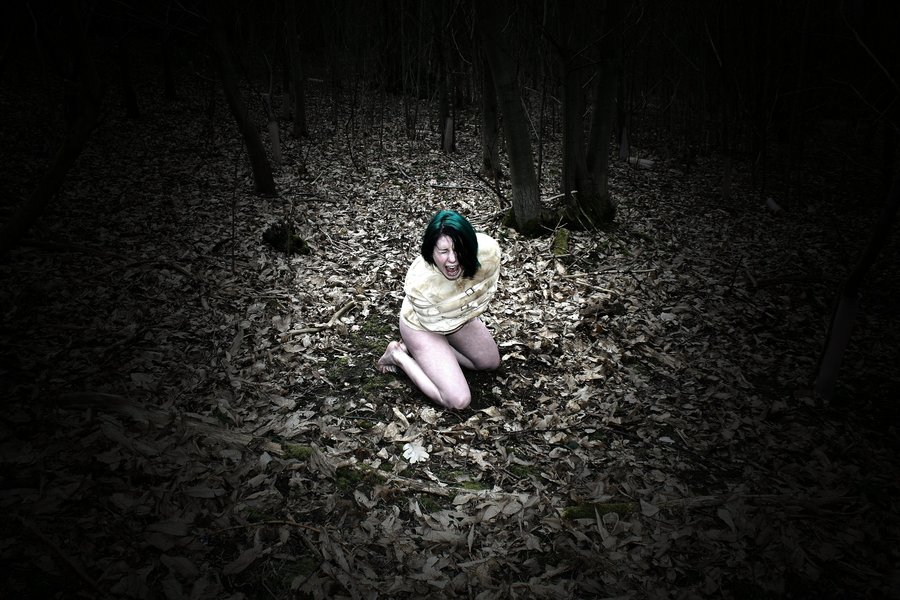 Since I picked up my mobile for the first time today morning, I have been wished ‘Happy Women’s Day’ several hundred times by now. I have been bombarded majorly on WhatsApp and Facebook with images and touching messages. Today, I have nearly been wished by everyone – friends, colleagues, vendors, acquaintances, even my today’s auto rickshaw driver!

Obvious, isn’t it? After all it is our day… Happy Women’s Day!!!

To all the strong, independent, outstanding women… Happy Women’s Day.

Kudos to the women who have begun stepping out. The fact that men have yet to step in to the houses, or rather in to the kitchens is unimportant, right? Most women are stress-buried in an attempt to do justice to their homes and their jobs. But, it’s no big deal. Happy Women’s Day.

Home, the family, the children’s upbringing is meant to be her doing.

We live in a society where one of the most common scenarios in families is a Father overriding a Mother’s decision; in front of the child. But, unimportant. Did the Father here undermine the Mother’s authority? Of course not! The mother has no authority to begin with!

Not many get set off on such small things. This is the supposed way of life in our society, correct? A woman is inferior to all her male counterparts. A wife is inferior to her husband, a mother is second-fiddle to the father. And if this wasn’t enough, disparity in education is highly prevalent… making a sister insignificant to her brother.

Female foeticide, bride burning, domestic violence, child marriage, trafficking… But, I am probably over-reacting… trivial issues these are. To all those underlings, Happy Women’s Day!

We come from a country which worships goddesses. Lakshmi, Saraswati, Durga, Kali, Mary, Al-ʻUzzā, Green Tara… it’s a huge list. And then we have Nirbhaya, the 6 year-old at Vibgyor High, the Shakti Mills case, the Uber rape case. But then we forget and move on. Or do we move on and forget… its all so tiring to keep up with.

Obviously in a country with a population over 130 crores, we have a few monsters. At least we are luckier than the women in South Africa! But, are we?

A molested daughter is asked to keep quiet, forget and move on. What’s the big deal there? She probably just got raped, ruining the idea of passionate love-making for her, ensuring that an advance from any man reminds her of those moments of helplessness… But today, she would have realized her folly and moved on. So after today, it’s all rainbows and butterflies!

To all those hurt, molested or assaulted ones, Happy Women’s Day.

I can’t do this no more. I can’t write. I can’t stop. I can’t be quiet because I have had it too much. I can’t speak up because nobody cares. I can’t not!

Yes, today was International Women’s Day. But it wasn’t a day to hug each other, send image-wishes over WhatsApp and be done with it.

International Women’s Day is observed as a commemoration of a movement for women’s rights. It is a day that is meant to reduce the gender gap, the bias, the unfreed. It is a day meant to move you and me in to speaking up. Similar to the Me Too movement or the Times Up movement that took off on social media and became a global sensation, International Women’s Day is about awareness, education, activism, change.

We might be too busy in our fast lives to be able to do much for the world. But the least you can do is bring a change within.

Don’t treat your mother different from your father. She deserves as much, or may be more.

Don’t undermine your wife. Especially in front of your kids. Your children will learn it too.

Don’t walk away when you witness violence. Don’t ask her to forget the assault. Help her stand up. And stand with her.