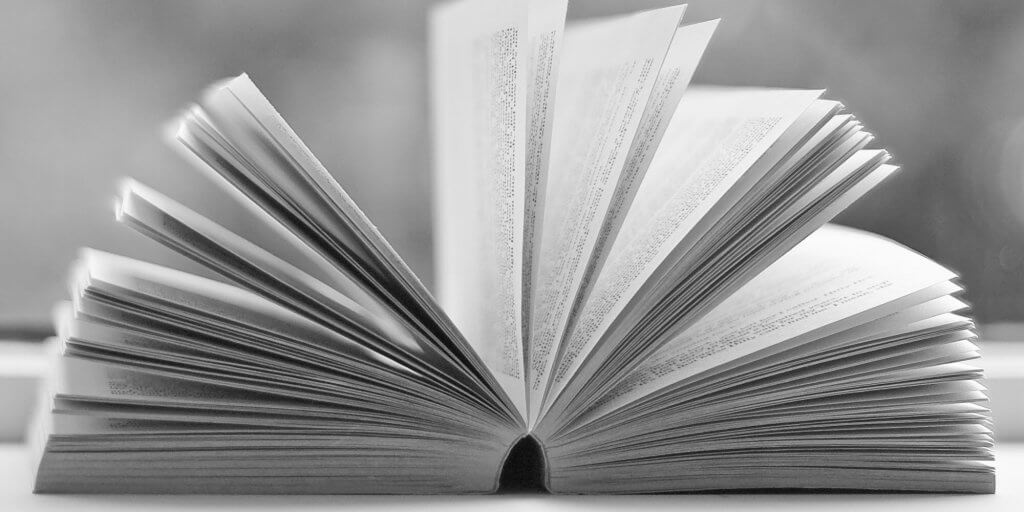 The Beginning of the End

‘Tell me, Harsh! Where the HELL is Anjana?’ yelled Rudra. It was unlike him to lose his temper like this, but there was nothing normal about this time or situation. Hell, it was as abnormal, unexpected and badly timed as it could get! Harsh continued to sob uncontrollably and muttered something incoherent.

‘Harsh, get a grip!’ bellowed Kaavya.

Hearing his sister’s voice startled Harsh and he looked up as if surprised to see her standing there. ‘Bhaiyya, I really didn’t know if you would understand. Please try to understand,’ pleaded Harsh to his elder brother. Harsh continued to whimper while he tried to look at Rudra’s furious face.

All Rudra could think about was Anjana. He knew he was being selfish; he knew he might have reacted quite differently to this predicament if Anjana hadn’t been involved. But right now, everything was a haze. He started pacing the room while silently beseeching Kaavya to handle Harsh.

Kaavya was torn between her own principles and her love for her baby brother. She stopped herself from saying ‘How could you!’ and instead patiently asked him, ‘Harsh, we can talk about all this later. We definitely will. But right now, we need to find Anjana. Before she does anything stupid. Do you want that?’

Rudra shut his eyes. He couldn’t bear to imagine Anjana hurting herself. Just the thought enraged him enough to turn around and give Harsh a searing look – and then he softened. Didn’t he know what a sentimental fool his younger brother was? Hadn’t he told Harsh off a million times for wearing his heart on his sleeve?

Rudra heard Harsh say, ‘No, Kaavya, I don’t want that. I do love her, you know.’

Rudra couldn’t help but let out a sigh.

‘But I really don’t know where she might have gone.’