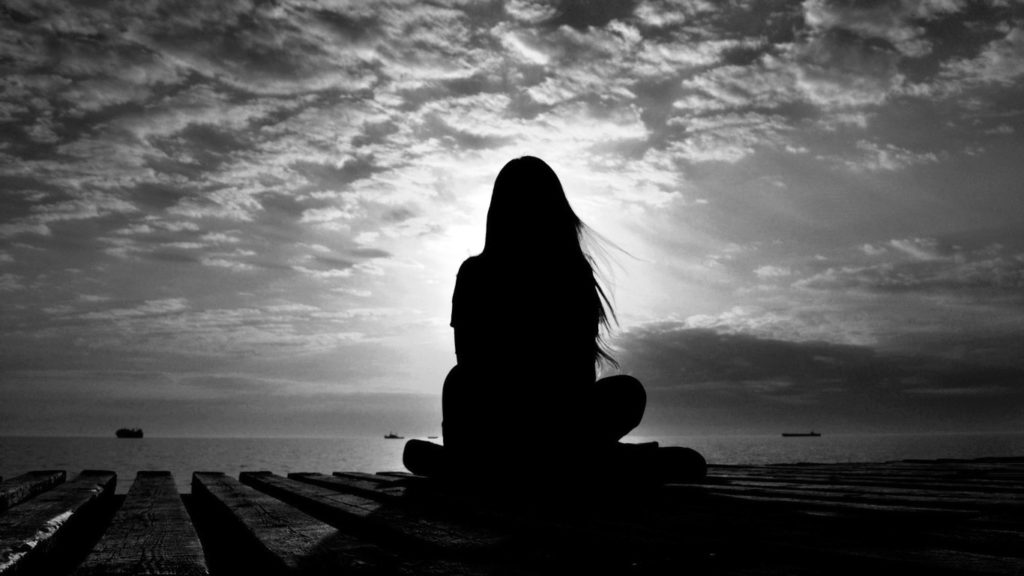 Why I will never feel good for helping someone again

Out of the blue, I received a call from a friend. She wanted me to tell her story out to people, in an attempt to invoke those feelings that the old lady did in her today.

Her story in my words:

I don’t know what exactly I felt when I looked at that frail old lady. Was it pity, for I could almost feel her agedness and hear her creaking bones. Or was it respect, for as antiquated her look was, there was something about her that yelled self-sufficiency.

Before I even had a chance to think it through, my stupid mouth had spoken the words, words that I regretted even before I had completed the sentence. And now that an extremely thankful she had said a yes for the ride home, I could no more squirm out of it.

So half-heartedly, I led her to my car. Now before I go on with the story let me tell you something about me… I am a born-in-Mumbai and living-my-Mumbai-life kinda woman in my early thirties. I have a challenging job that keeps me busy all week, and a tonne of friends that keep me busy all weekend. I take care of myself, my house and my parents and barely get time to sit and breathe, forget helping others. Though I am considerate in a way, before today I had never done a good deed of this level that’d made me feel this nice about me. I mean come on! How many people would give a lift to a stranger in today’s fast-paced selfish life?

So… we reach my car and I held the door open for her and she & her huge jhola & her walking stick all get in, one by one. I was feeling too nice about myself at this point so I didn’t think twice about any of it. Chirpily I sat behind the steering wheel and led the car out of the Swarnya temple at Powai and towards Goregaon, where she’d told me she lived. Fortunately she lived on my way home which meant I wouldn’t have to take a detour because of my act of kindness. Or was it unfortunate?

Well, the road was empty, with cars zooming past like rockets. As suddenly as I had felt the happiness, it evaporated, making me queasy. I gave her a side glance and that’s when I saw the way she was holding her walking stick and wondered what my recourse could be in case she tried to bludgeon me with it. A part of me reprimanded another part of me for giving a stranger a ride, but then I still didn’t know what lay in store for me ahead! My sideward glances continued, and so did my thoughts – nah, she wouldn’t dare attack me in broad daylight, maybe I should drive slower and in the last lane so that I can overpower her if required, should I just ask this shady woman to get down?

And that’s when it happened! Out of the corner of my eye I saw her looking at me and sizing me up, and before my brain could completely process the danger I was in, she had thrust her hand inside her jhola; with movements so silent and slow, almost as if attempting to hide them. A split second reluctance of her hand was what gave her away, and gave me the time to realise her intentions. The way our brain works is nothing short of a miracle and my heightened awareness made me see her hand movements as if occurring in slow motion. Though I hadn’t been speeding, I couldn’t just hit the brakes like they do in the movies! In real life when you do it… the car behind you bangs into you! So after a quick rear view mirror check I slowed to a speed where I knew I could handle the car and the woman both, all the while keeping an eye on her infamous hand. My adrenaline was gushing and I took a deep breath and readied myself – the woman was about to find out what taking a panga with me meant! Her hand started to come out and our eyes met for a brief second, and it was evident that both of us knew exactly what the other was thinking. Fervently I hit the brakes, jerking us both. Involuntarily, to save herself from bumping into the dashboard, she held her hand out and dropped the banana.

Wait, what! Where had the weapon disappeared? I let out an inaudible gasp and turned to look at her… she sheepishly asked me if she could eat it in the car… and at my nod she hungrily peeled it, taking tiny bites with her nearly toothless mouth. She offered me a bite, and I declined, the way we are mandated to at an offer of food made by any stranger. It is the norm, isn’t it? But that got us talking – she told me about her four daughters, about how they were stuck with life and she was stuck with them, how she earned by giving massages to newborn babies and mothers, how she traveled from Goregaon to Powai every weekend to make a garland for the deities in the temple and earn an extra 300 rupees, how she had only gotten paid 200 rupees today because some statues had been moved out and I, the Lord’s avatar had given her a ride, saving her a precious few bucks that she would have else spent on the bus ride.

I dropped her off in a Goregaon slum, and I sat there staring at her receding form, and continued to sit there long after. Something inside me had moved. At an unpleasant horn, I absentmindedly put the car in motion and headed home.

I was ashamed at my thoughts. This was my first act of kindness and I’d already dirtied it with the smugness. Instead of feeling good about my act, shouldn’t my focus have been on helping her? The woman had fought greater battles all her life and my great battles are the ones I fight with my stupid inner demons. The way she had looked at me had been almost reverentially; and my look had been filled with suspicion. She had thanked me profusely for the ride for no one had ever shown her such kindness and it made me wonder why we never bother, why before today I had never bothered.

We see an elderly woman trying to climb the railway bridge with a huge bag and all we can think about is just how slow she is or how to swiftly get past her. An elder man pushing a cart on an uphill road slows us down and our response is honking, after all he’s making us five seconds too late. An old woman selling vegetables deserves our haggling for that five bucks, an old coolie deserves no baksheesh, and that sweeper doesn’t even deserve an extra look! And then all our humanity comes into play when we see a beggar who chooses begging over hard work. Or when we see a post on WhatsApp or a social media site, and we share it with contempt, rigour and an undefinable bout of sensitivity.

And, one day when something magical happens inside us and we mistakenly end up being considerate to a fellow human being, we feel reward-worthy. Human beings are the most intellectual creatures on this planet with the ability to logically reason things out, and some of our most common reasoning is almost inhuman and dry. The old lady taught me today, and she taught me well. I will make a conscious effort to be considerate and humane. And instead of awarding myself the Nobel Prize for it, I will suffice with the person’s blessings and that million dollar smile.